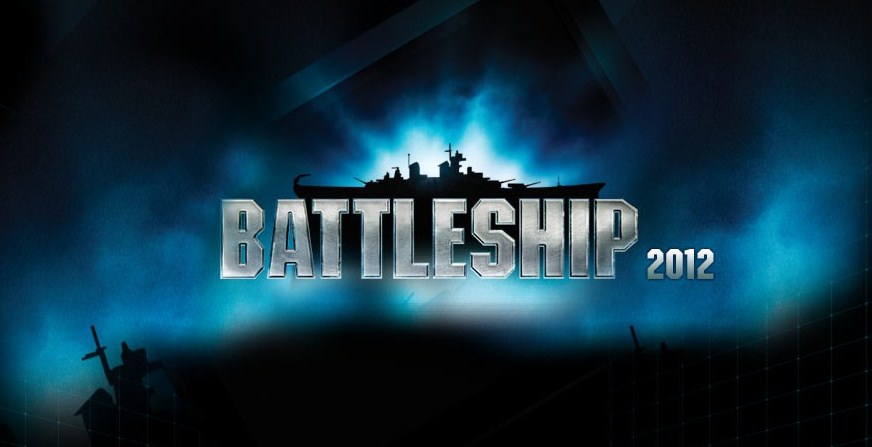 Universal Pictures continues to surprise with the various film adaptations that prepares some of the most famous Hasbro board games.

Instead of taking out these franchises with directors or producers of the heap, is getting major Hollywood names involved in these projects. Among them is Peter Berg (responsible for titles like "Hancock" and "The Kingdom"), who is responsible for directing "Battleship" game in Spain is known for the titles of "Battleship" and "Battle naval ". The variant that raises cuirosa film adaptation is that the battle will be between the U.S. Navy and a fleet ... alien!