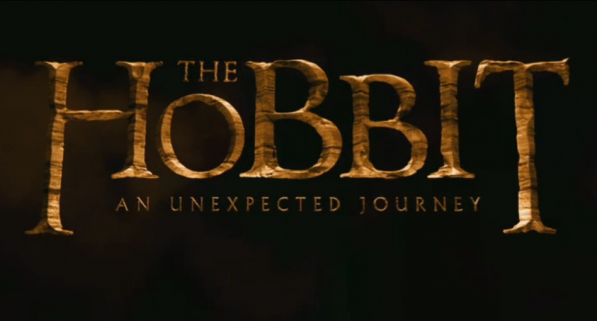 And finally came the day of The Hobbit. The highly anticipated prequel to The Lord of the Ring Peter Jackson released on December 14, 2012, now has the first official trailer. Surely one of the most anticipated moments before all the fans after the crushing realization of the New Zealand director in the past sticking to the Tolkien books reliably.

We recall that The Hobbit: An Unexpected Journey, begins the adventures of Bilbo Baggins in a role that is played by actor Martin Freeman. In addition to Bilbo, Gandalf will be portrayed by Ian McKellen.

Next to the trailer, presented in a few hours before U.S. theaters, Jackson had given to all the fans a new image of the film. It was a close up of Bilbo and the whole troop of dwarves to the Lonely Mountain.